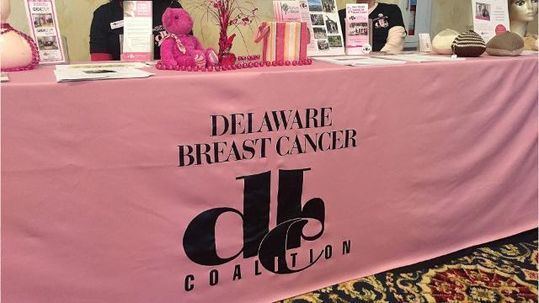 A quarter century ago when the Delaware Breast Cancer Coalition was formed, public discussions about breast cancer weren’t happening often.

Fast forward to now, and the conversations are plentiful and considered an integral part of helping survivors and ending the deadly disease.

The American Cancer Society’s estimates for breast cancer in the United States for 2017 are:

• An estimated 63,410 new cases of female breast carcinoma in situ (CIS) are expected to be diagnosed in 2017.