Ballerina at an ATM. A Heartfelt Dedication. 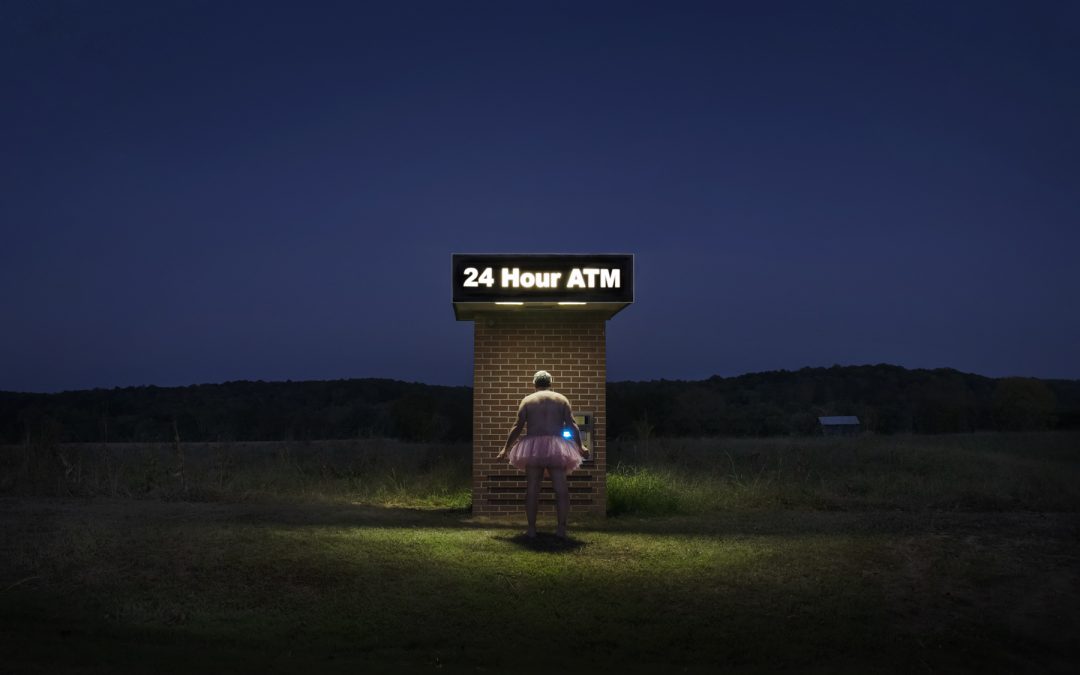 The Image We Had to Capture. Introducing ‘ATM,’ a special dedication to Linda’s Brother Danny, and his quiet sense of fun.

Several years ago, my brother Danny and his wife told us about a freestanding brick ATM built on the side of a rural farm road in Tennessee – basically in the middle of nowhere – by a Farmer Clark and his brother. They bought this 6,000-pound structure and relocated it there. Danny was struck by how awkwardly funny, yet lonely that ATM looked. Bob and I knew it was a shot he had to attempt. But like so many things when life gets busy, we put it on our list and moved on.

I find it hard to write this now, but several weeks before we got this shot, we lost my brother Danny unexpectedly. In complete shock, Bob, my sister Patty and I drove 15 hours straight to the memorial that was held for him in a small town outside of Nashville. We planned to drive back immediately.

The day of the memorial was understandably sad. With heavy hearts, we all talked about Danny and realized at that moment we were not going home without Danny’s ATM shot. We really wanted to do a tutu shot with the ATM Danny had told us about, so we told the family what we planned to do. 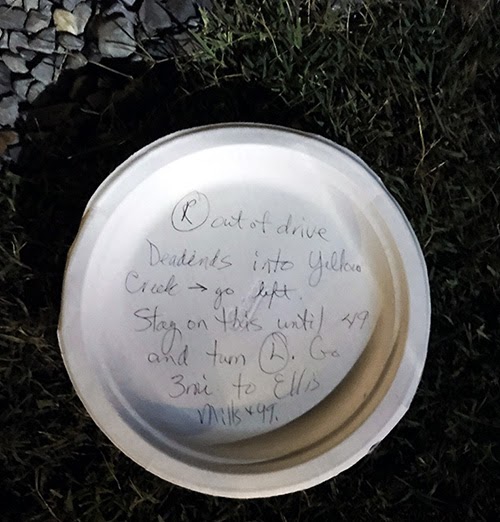 Now, here’s the best part of this story. Struck by the idea and never having seen us shoot, a group of family members said they were going with us. During the twilight shoot, instead of being sad, 3 carloads of the family were unexpectedly excited at being there to witness Bob peel off his shorts and climb into his tutu. Trust me it’s never on anyone’s list to see Bob in his pink underwear! But we delivered what our Ballerina shoots tend to deliver… laughter. For me, the laughter felt like a big, warm hug at the end of a sorrowful day because even without being there, Danny made us smile. 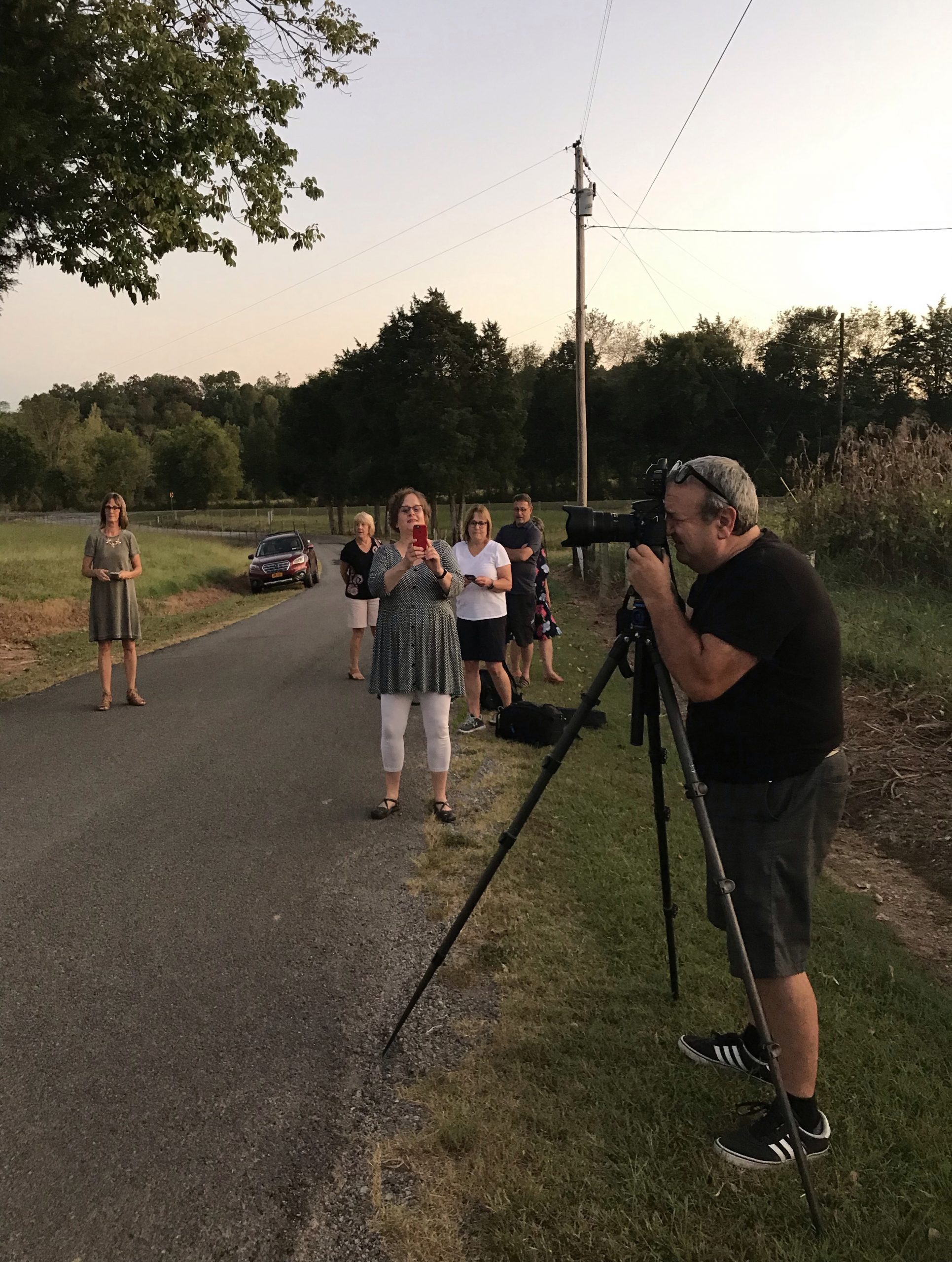 While we were shooting, Farmer Clark came off his field and approached us. We thought for sure he was going to kick us off his property, but it turns out he was excited about us being there and told us the story behind the ATM.

I don’t think he even noticed that Bob was dressed in a pink tutu. On that day, what I now call “Danny’s ATM” was the main attraction. 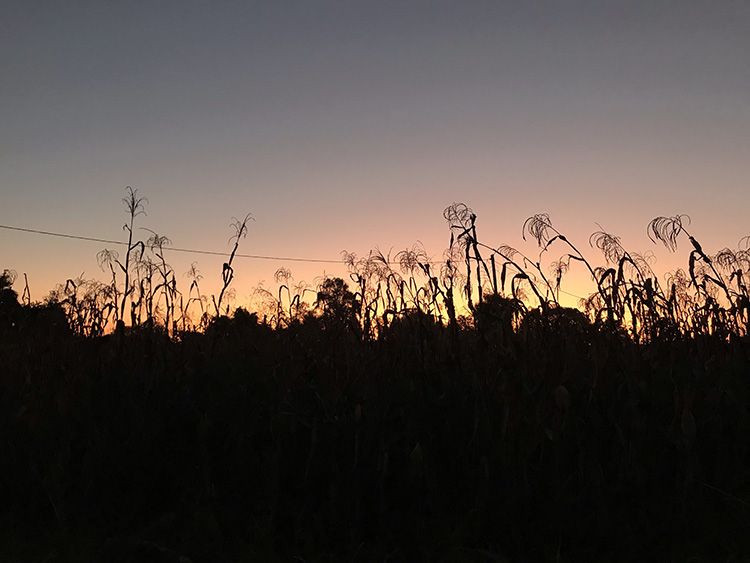 You can buy TUTU, our book dedicated to families with breast cancer at our online store.