Four Months Since We Parted My Darling 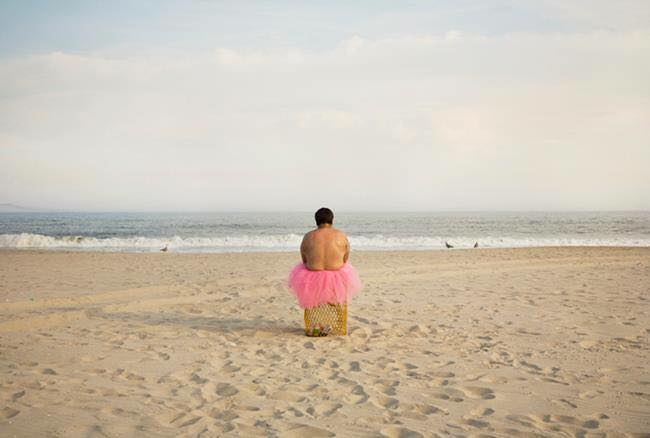 A message for you my darling MaryAnne DiCanto

Four months since we parted, my darling. I’m still here as you know; heart sick, broken, and madly in love with you.

It’s not just your memory I hang on to; I cling to your presence. That flicker of certainty that you are with me always.

Life has moved forward as all suggested it would and should. It’s been turbulent and incoherent; completely lacking the stability, predictably, and purpose that we once enjoyed.

I’ve participated as much as I have to which is as much as I can do. Like a rock being moved down a river, I’m a reluctant passenger being pushed along by a force greater than my own.

Is that you making me move? Is there a hidden purpose and meaning within this confusion? Will there be an ah-ha moment of clarity?

I don’t know. I do know how lost and weary I am without you honey.

However, love is still love and mine for you will never fade.

Friends are still friends and their love shines through some of the darkest moments.

Though I continue to sit, smoke too much and drink buckets of coffee; I do so with you in my heart and mind. It’s how I connect.

See you in tonight’s dream my darling.

About Scott & MaryAnne: MaryAnne was originally diagnosed with Stage 2 B in July 2003 at the age of 46. She was later diagnosed with Stage IV Metastatic Breast Cancer in January 2013. MaryAnne always said that the hardest part about her was the effect of her impending death on husband Scott and her daughter. Scott and their family lost MaryAnne in May 2017. Since then, he has been sharing his love for MaryAnne and the effect her loss has had on him on Facebook. We are honored to share in their life and story in this tribute page, Life Beyond Breast Cancer.