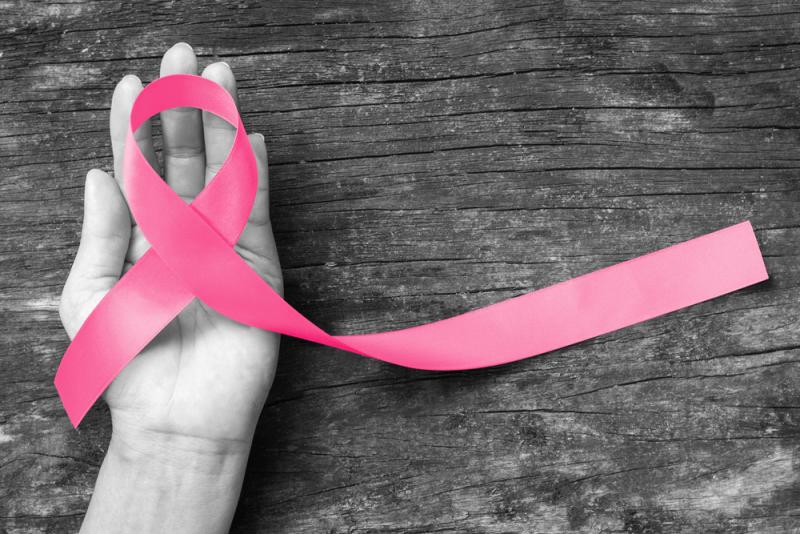 Patients with triple-negative breast cancer (TNBC) — a subtype which accounts for 10 to 20% of all breast cancers— have very few treatment options. Targeted therapies, which are used to treat many other forms of breast cancer, do not work in this patient population because it is characterized by the absence of hormone and HER2 receptors.

The only remaining options for most TNBC patients is chemotherapy; however many patients develop resistance to this therapy. The median overall survival for metastatic TNBC is only nine to 12 months.

Single-agent atezolizumab (Tecentriq) — a type of immunotherapy agent that harnesses the body’s own immune system to fight disease— recently showed early promise, demonstrating durable responses and long-term survival in patients with TNBC who responded to the therapy, in a phase I study, presented April 3 at the American Association for Cancer Research (AACR) Annual Meeting. 1

The study involved the largest cohort of patients with metastatic breast cancer treated with immunotherapy presented to date, and is the first study to report data on survival for this subgroup of TNBC.

“This is a small but significant signal,” said study lead another Dr. Peter Schmid, M.D, Ph.D., director of the St. Bartholomew’s Breast Centre at St. Bartholomew’s Hospital and Barts Cancer Institute in London, during a presentation at AACR. “The fact that we have a group—while it is a small group that benefits— from single-agent immunotherapy that has had such a substantial benefit in terms of long-duration of response and also a long survival time gives me hope, but it is obviously not the solution for all patients.”

In the study, 112 patients with metastatic TNBC were evaluated for response. Patients included in this study had zero, one, two, or three or more previous treatments. The median age of patients in the study was 53 years old (range 29 to 82).

At the time of enrollment, patients’ tumors were evaluated for the presence of the programmed death-ligand 1 (PD-L1) protein on immune cells inside the tumor, which has been investigated in other tumor types as a potential indicator of response to immunotherapies similar to atezolizumab. The study initially enrolled patients only with high levels of PD-L1, but later expanded to include all-comers.

The primary endpoint of the study was safety, with overall response rate (ORR), duration of response and progression-free survival as key secondary endpoints.