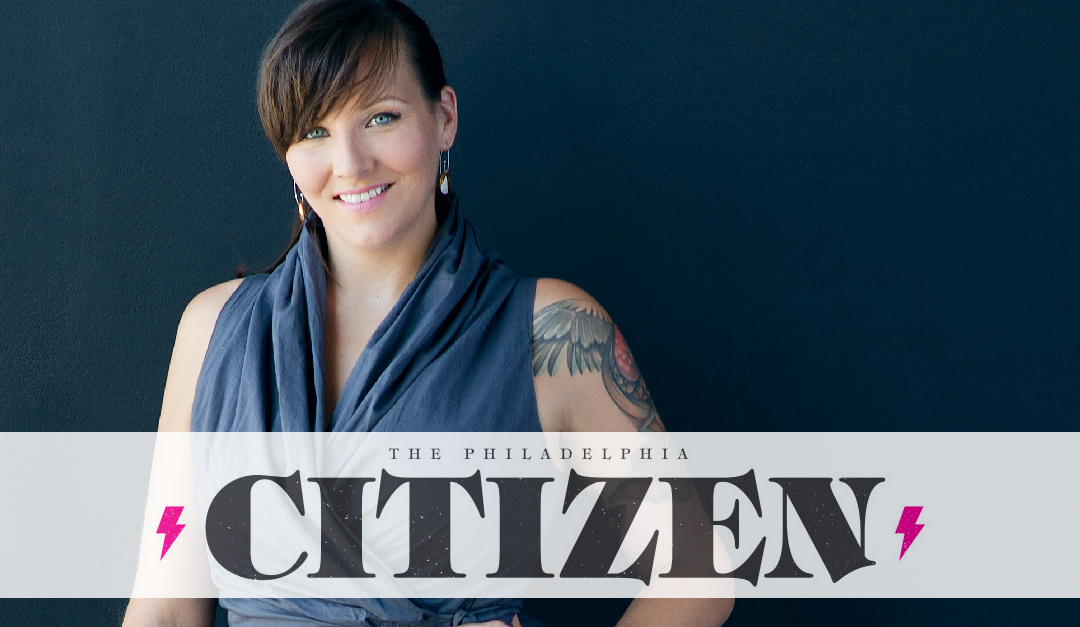 After surviving breast cancer, Dana Donofree used her experience to launch a bra company for others like her, who want to feel sexy and feminine again.

Before Dana Donofree was diagnosed with breast cancer at 27, she never could have predicted just how much the ubiquitous disease would strip away from her.

At the time, Donofree was a designer for Goldbug, a children’s accessories company in Denver. She was getting ready to be married, and had built a career in fashion, the industry she had pursued since college. She was doing what all twenty-somethings want to be doing—building a life. She felt physically strong, and healthy, and at her best. Until, that is, she didn’t.

In 2010, Donofree learned she had Infiltrative Ductal Carcinoma, which would eventually require a bilateral mastectomy with implant reconstruction. Like anyone else diagnosed with cancer, Donofree endured all of the pains, burdens, costs and trauma that come with the disease and its treatment. What no one had told her, however, was that finishing treatment and having reconstructive breast surgery did not mean going back to normal.

Instead, she discovered that despite surgery meant to replace her “natural” breasts, none of her old bras fit. While her surgically-developed breasts looked the same on the outside, they were fundamentally different; they felt like rocks, and didn’t move. “That’s when I realized that my body had changed, and it had changed for ever,” Donofree recalls. The realization threw her into a depression.

“I get a lot of energy and insight into these women’s lives about how they stand a bit taller, how they feel sexier with their partner, how they just feel better about themselves, how they’re not in physical pain—or just how much they realized that they were in pain and now they’re not,” Donofree says.

Donofree wasn’t free to lounge around in her living room in comfortable clothes all the time. She had to keep working, but found it increasingly difficult to hide her “hot pink sports bra” under business attire at important client meetings. About a year after surgery, Donofree realized that if she couldn’t feel beautiful or confident or sexy in her own skin, then she probably wasn’t the only breast cancer survivor who felt that way.

That’s when Donofree—who moved to Philly with her husband in 2011—started working on the idea that would become AnaOno, her line of lingerie and loungewear designed specifically for women who have undergone breast reconstruction. (The name is from the beginning of her own, minus the—wink wink—“DD”.) From its launch in 2014, with 137 customers, the Philly-based company has grown to serve over 2,500 women across the country, mostly online.

It took three years for Donofree to develop, design and fund AnaOno, all while working as VP for Development at Goldbug. She saved up every extra penny to pay for her products, then won a $10,000 award each from the FedEx Small Business Grant Contest and Intuit’s Small Business Big Game Contest, which helped propel the company beyond an out-of-pocket venture. She is now halfway through a $600,000 venture capital seed round.

Donofree made the tough decision to resign from her job in February 2015—giving up her “safety net”—in order to focus all her time on AnaOno. It’s a good thing she did, because the next month, the Today Show came calling.

“It totally changed the game,” she says of the Today Show, which featured an article about Donofree on its website. “It allowed us to reach more women stateside, and around the world, and let them know there was not an attractive alternative option to the traditional, utilitarian, mastectomy apparel available to date.”

AnaOno bras are designed without underwires, incorporating four-way stretch, hidden seams, and gentle materials to avoid pain points. Some are lacy, some are sporty, and some feature front zippers, so that women don’t exacerbate post-surgery soreness by trying to reach over their heads or behind their backs to get dressed. Bras are also available for those who haven’t had any reconstruction because, as Donofree points out, just because a women doesn’t have breasts anymore, it doesn’t mean they…