The Perfect and Unique Gift for a Breast Cancer Patient 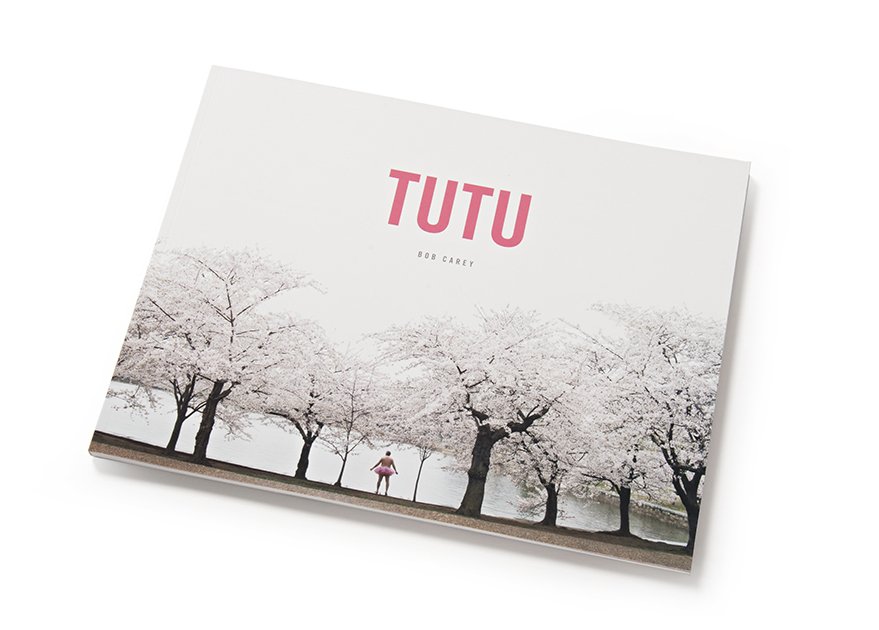 TUTU, is the perfect gift for a breast cancer patient! The book is full of Bob’s stunning photographic moments with personal anecdotes from his location shoots.  Bob’s images have been a way for me to entertain myself and others during chemotherapy and never failed to bring cheer and laughter to those nearby.

We are proud of the work that went into creating TUTU and would like to share “the making” with you.

Step one: Raise money to cover the cost of producing a new book. Bob and I began to discuss creating a new book over a year ago. The time was right, his library of images was bursting, and there was a large file of entertaining backstories to share. But first, we needed to raise money to pay for what we knew would be a beautiful book. Where to begin? We’ve worked in the advertising and fine art community for years. We have always received phenomenal support, so I put my headset on and started making calls, adding friends, and previous supporters to my list. The response was quick, and the donations generous. And so it began.

Step two: Edit the images. This was not an easy feat as Bob has a library of over 250 images. Although I’ve always helped Bob edit his photographs, and wanted to have a say in what is included in TUTU, I always leave the final selection to Bob. I feel strongly that as the creator, it is ultimately his choice. As we narrowed the selects, based on how many images would be in the book, we used the walls in his office as our whiteboard. 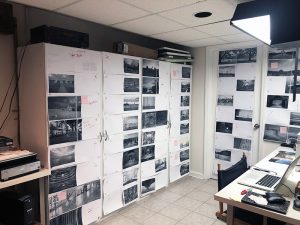 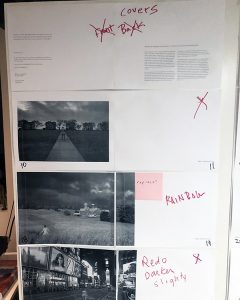 Step three: Hire a designer. This was a no-brainer. Peter Shikany and his fabulous team at PS Studios in Phoenix designed the first book, BALLERINA. We have worked with them on commercial photography assignments for over 30 years, and they understand Bob as an artist and the esthetic he wanted for TUTU. Done.

Step four: Find the writer. We needed a stellar introduction, and there are so many funny and unusual backstories, we knew that you, the reader, had to read. Another friend and master of words, Kathleen Vanesian, has written stories of Bob’s fine art for years, and she knows his cadence well. The process: I interviewed Bob, transcribed the stories, and off they went Kathleen to perform her magic.

Step five: Printing. We used a printer in Phoenix, Prisma Graphic. We have a long relationship with them and knew they would do us proud. They were great sports  and donned a tutu during the book printing. 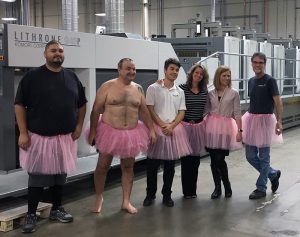 Step six: Send a special thank you to our sponsors for their generous contributions which made this book possible; Jet Linx Aviation, Riester Advertising Agency, Arizona Home Care, and Off Madison Ave Marketing Agency.