The Tutu Project Introduces the Dare2Tutu Collection for Cancer Fundraising 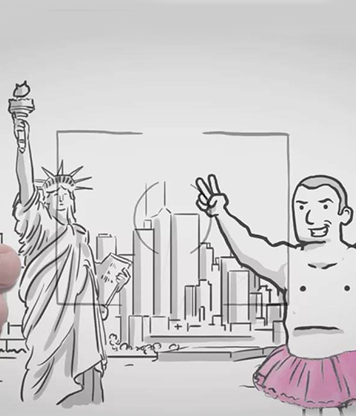 Fundraising in a Tutu for Cancer Patients, Family Members, and Organizations

Our team is proud to announce our new line of Dare2Tutu cancer fundraising products.

The Tutu Project™ today introduced the Dare2Tutu™ Collection, the next stage of the Tutu phenomenon that went viral in 2012. Developed to help anyone who is battling cancer and their support network show their defiance in confronting the disease, the Dare2Tutu™ Collection is a marketplace offering 8 colors of tutus plus other apparel and artwork. All proceeds from the sale of Dare2Tutu products are donated to the Carey Foundation, which provides grants to different breast cancer nonprofits, helping empower them and fuel their work.

“We developed Dare2Tutu as the next phase of our project. The project is no longer just about us and how we handle cancer. It’s for all the people confronting cancer, and those who stand with them,” said Linda Carey, co-founder of The Tutu Project and President of The Carey Foundation. “The Dare2Tutu Collection enables patients dealing with any form of cancer – as well as their family and friends – to symbolize the positive spirit and sense of humor that can help fight cancer.” 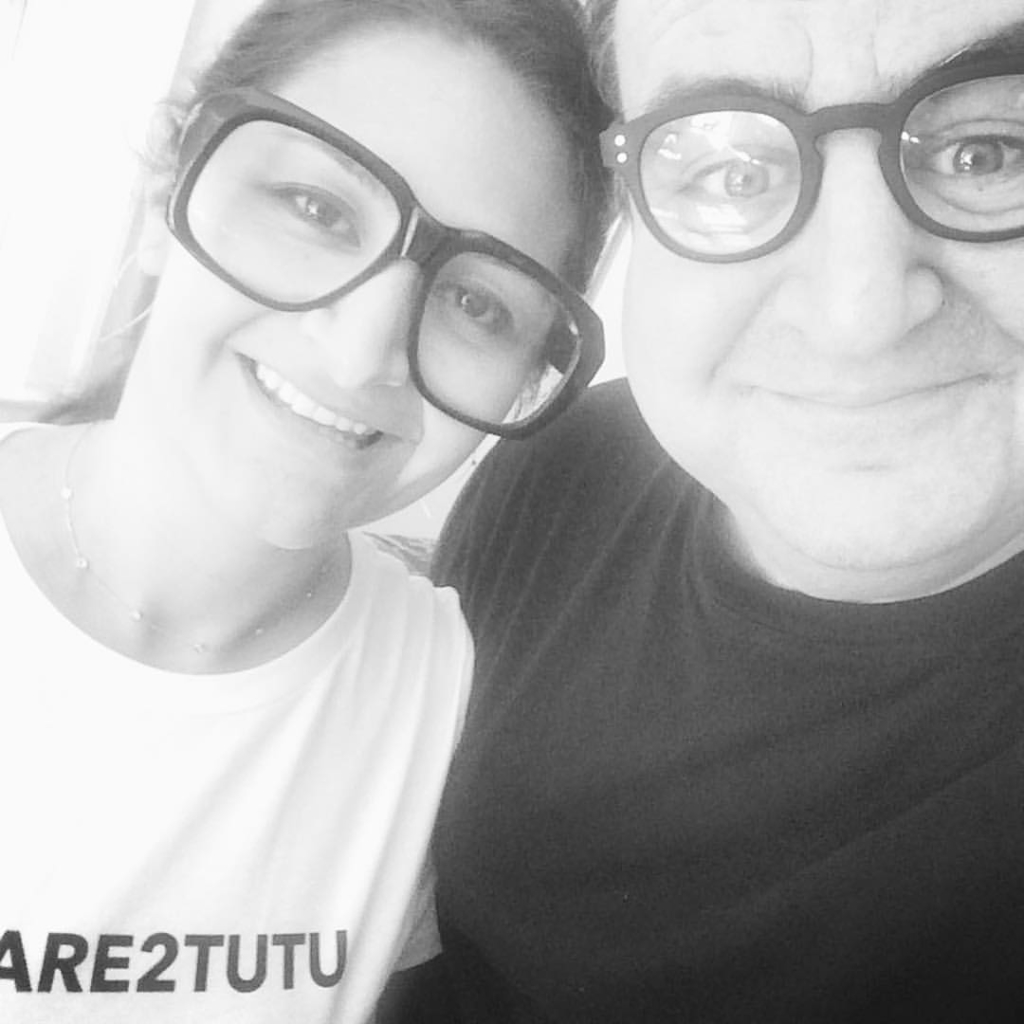